Does your business offer WeChat Pay? Here’s what you need to know. 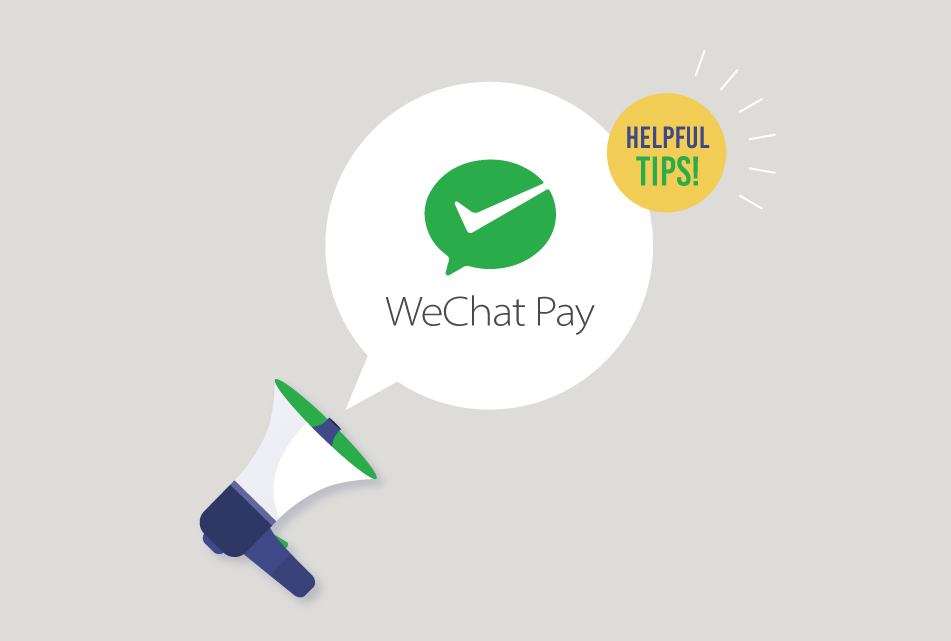 According to Statista, eCommerce in China was worth $867B USD in 2019 – that’s more than in any other country. And with this revenue growing at an annual rate of 8.6 percent, this figure is expected to reach $1.3T USD by 2024.

In China, digital payments are used for nearly everything: making purchases online, paying taxes and utility bills, paying for a cab, even buying a snack from a street vendor. With the country well on the way to becoming a truly cashless society, one of the most popular mobile payment platforms in China is WeChat Pay. Not sure what WeChat Pay is? Here are some facts to get you started:

What is WeChat Pay?

WeChat is China’s most popular social network: with social media, messaging, games and shopping, it covers all the bases. There will soon be 1 billion WeChat users, and nearly every one of them has access to WeChat Pay, which is built into the app. It’s also estimated that WeChat Pay is supported on nearly 90 percent of mobile devices in China. And that’s why WeChat Pay is the Chinese mobile payment platform with the biggest user base, even though it’s newer than the other major players, Alipay and UnionPay. Using WeChat Pay is simple: WeChat users just need to link to their bank account, and they’re good to go.

The popularity of WeChat Pay – and mobile payments more generally – really took off in 2014, when WeChat introduced digital Red Packets. Chinese New Year has traditionally been celebrated with gifts of money placed in red envelopes. In Chinese culture, red is the symbol of good luck, energy and happiness, and giving red envelopes – hongbaos or lucky money – is a popular way to send good wishes for the New Year along with the money. The addition of Red Packets to the WeChat app made it quick and easy for users to send hongbaos using their phones, along with a colourful message in the WeChat app.

Chinese consumers love WeChat because the fees are low. For withdrawals under 1,000 RMB (about $185 CAD) there are no fees for users; above that level, fees are just 0.1 percent. That’s much lower than credit cards! Fees for merchants are also low, about 40% less.

Because users never hand over a payment card, users trust that payments made on WeChat Pay are secure. Tencent uses advanced encryption and strict authentication protocols to identify suspicious behaviour or fraudulent QR codes, and it always warns consumers about risks, giving them a chance to cancel a potentially risky transaction before it goes through.

WeChat Pay lets Chinese customers make payments in RMB, which are then automatically converted into Canadian dollars before being transferred to the merchant. This makes it a popular payment platform for Chinese new immigrants, tourists and international students, since they know exactly how much they are spending and can access their Chinese bank account directly.

In addition, WeChat Pay offers many ways for merchants to grow their businesses. They can drive traffic to their stores by offering cash back and other incentives to consumers, as well as by taking advantage of the marketing opportunities, such as coupons and discounts, available on the platform – a platform that is currently used by nearly one billion people. Merchants can also receive incentives for using WeChat Pay, and the platform offers discounts to businesses that use the QR code payment solution for offline payment.

Still have questions about how WeChat Pay can help your business reach the Chinese consumer market? We have answers! Contact us today, send us an email at info@ottpay.com, or give us a call at 1-800-688-9838.