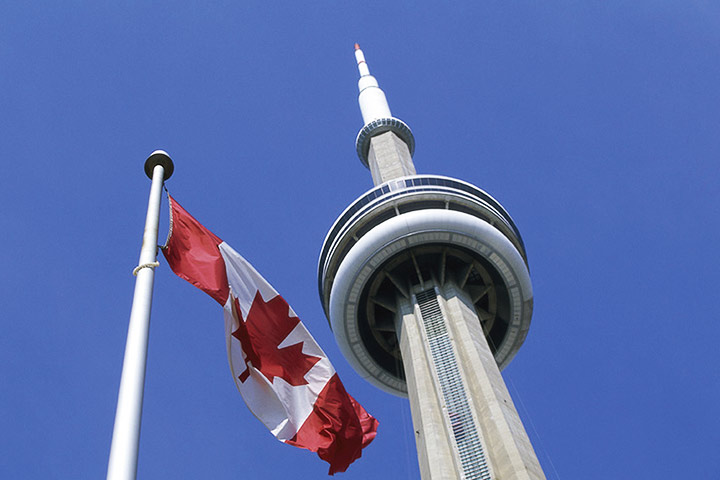 Chinese consumers are increasingly using mobile payments options as their preferred method of payment for goods and services. Together, WeChat Pay and Alipay have more than 1.3 billion active users. The apps launched in Canada last spring.

“2018 has been declared the Canada-China Year of Tourism. This is a time to focus on how easy it is for Chinese travellers to visit Toronto and experience the region in a way that’s both exciting and convenient,” said Johanne Bélanger, President and CEO of Tourism Toronto. “That sense of welcome Toronto is known for extends to welcoming the payment options that many Chinese visitors are comfortable using.”

Both the Government of Canada and the Government of China announced 2018 as the Year of Canada- China Tourism. The celebrations officially kick off with an opening ceremonies hosted by the China National Tourism Administration on March 21 in Toronto.

China has been Toronto’s largest overseas market since 2014 with 319,000 visitors coming to the region last year. Over the past five years, visits from China have increased more than 100 per cent. Visitors from China spent $304 million in 2017 – an increase of 147 per cent over five years.

“Now local guests and those visiting from China can use WeChat Pay and Alipay to take in breathtaking views, book an EdgeWalk or dine with us at the 360 Restaurant at the top of the CN Tower. Each year, more than 1.9 million people visit the CN Tower and with WeChat Pay and Alipay, we can welcome even more.”- Neil Jones Chief Operating Officer CN Tower

“Ripley’s Aquarium was one of the first attractions in Toronto to implement WeChat Pay and Alipay. As a company we find it important to adopt the latest technologies especially systems that make it easier for guests to visit. Since launching WeChat Pay and Alipay we have seen more and more Chinese visitors visiting and choosing mobile payment apps.”- Peter Doyle General Manager Ripley’s Aquarium of Canada

“Tourism is a key economic driver in Ontario, supporting nearly 400,000 jobs and generating over $32 billion of economic activity. It’s excellent to hear that this province’s attractions are drawing in visitors from China and across the globe. We know that Ontario is a preferred destination for tourists from China and it’s important that we make it convenient for visitors to pay in their currency of choice. China and Ontario have long enjoyed a strong relationship, and our government continues to work with our tourism partners to embrace opportunities that support growth in the industry.”- The Honourable Daiene Vernile Minister of Tourism, Culture and Sport

“This new arrangement between WeChat Pay, Alipay, and the CN Tower and Ripley’s Aquarium of Canada brings Ontario retailers and Chinese visitors to Canada together through technology. More importantly, it positions Ontario as a premier destination for Chinese tourists – one that boasts greater convenience and accessibility for them.”- The Honourable Michael Chan Minister of International Trade

Tourism Toronto is the official destination marketing organization for the region, “Canada’s Downtown” – encompassing Toronto, Mississauga and Brampton. With sales and marketing programs in key markets around the world, Tourism Toronto promotes the Toronto region as a remarkable destination for tourists, convention delegates and business travelers. Tourism Toronto operates in partnership with the Greater Toronto Hotel Association and the Ontario Ministry of Tourism, Culture and Sport. For more information please visit SeeTorontoNow.com.